The Library has a wide selection of titles in its film collection appropriate for you Halloween viewing.  Among the filmmakers represented are Alfred Hitchcock, John Carpenter, the classic 1950s – 1970s horror films of the British Hammer Film Productions; as well as film versions of the novels of Stephen King, Anne Rice, and the works of Edgar Allan Poe (starring the legendary Vincent Price).  Of course, we also have the all-time classics: Dracula, Bride of Frankenstein, The Wolf Man, Invasion of the Body Snatchers, and favorite camp horror films such as Attack of the Killer Tomatoes, Plan 9 from Outer Space, and The Rocky Horror Picture Show.

When searching for Halloween-appropriate films, try using such subject headings in your search as: 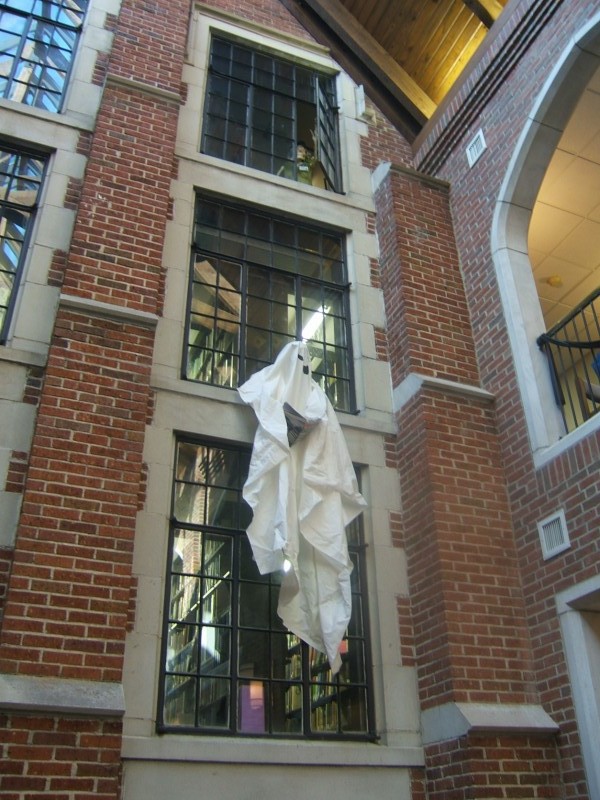