If Rosie the Riveter Were Native American 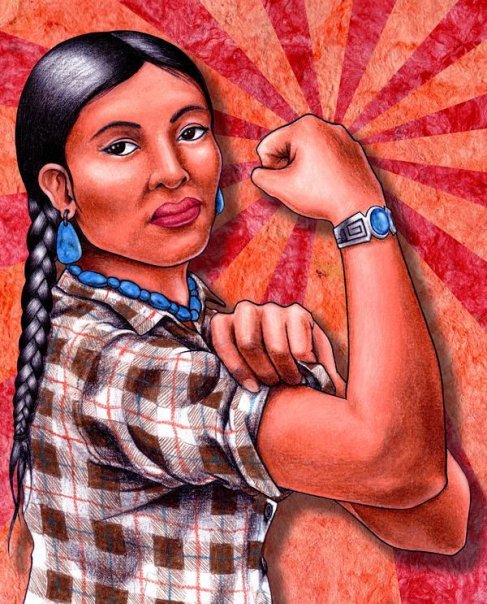 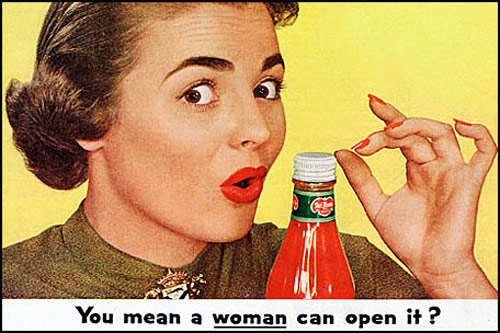 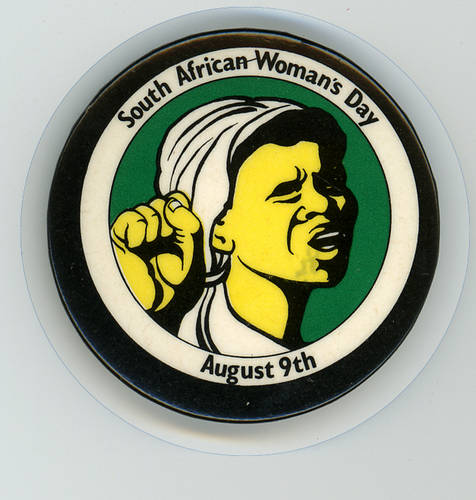