This LibGuide has been created particularly to support Dr. James Truman's World Literature (ENGL 241) for Fall 2011. 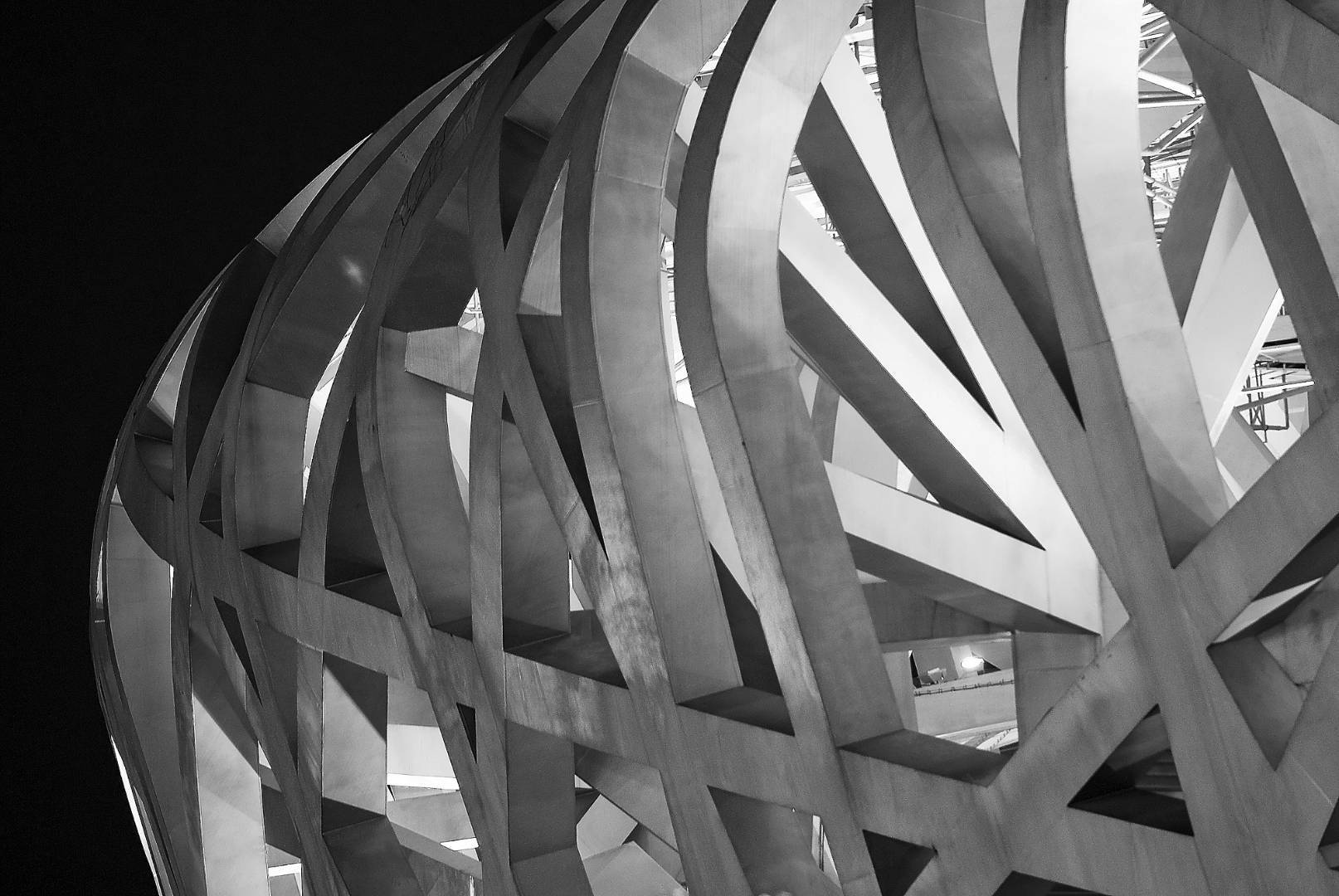