Houghton Memorial Library has a Geographic File that contains current magazines, maps, pamphlets, and brochures for individual countries and specific regions of the world, as well as for several international organizations.

These are some of the annual reports and statistical resources which we have in the Geographic File: 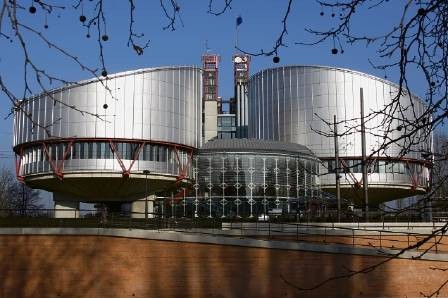